500 House of Multiple Occupancy in Corby 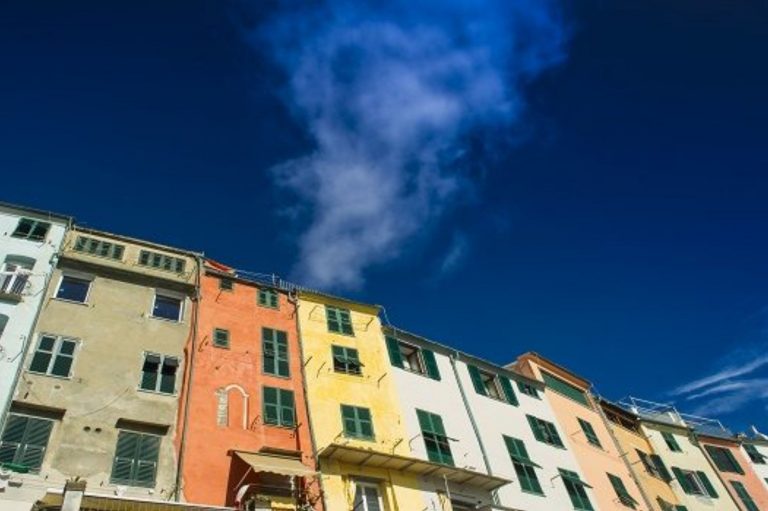 The number of HMOs in Corby is estimated to be around 500.

Amy Plank, Corby Council’s private housing manager, revealed the figure to councillors at the One Corby meeting this week and asked them to support a new private sector housing enforcement policy, which is going to give her department more powers to deal with the landlords who doesn’t follow the law.

Under new HMO regulations introduced in October all landlords who rent their properties to multiple occupants now need a licence or could face a fine of up to £30,000.

There are  40 registered HMOs in Corby at the moment, with another 356 being processed.

The officer said: “We have had a huge amount of applications over the past six months.

“Previously only three storey properties with five or more people living in them needed licences but now all HMOs regardless of number of storeys are licenced.” She also said, that she believed there are many more HMOs than licences being applied for and that the authority receives intelligence from the police and other agencies about suspected HMOs.

She said: “We have 16 landlords now who are not playing ball. They are not handing in their application or not keeping property to a good standard. It is not right they charge the rent they do.”

It means that housing officers can now issue civil penalties to an amount of the council’s own reckoning up to £30,000.

Cheat landlords and property agents can also be banned from renting out property. The rise in HMOs has been caused by the lack of available housing and the soaring costs of private rents.

There are currently 1,483 people on Corby Council housing waiting list, it is an increase of a quarter over the past year.

739 complaints about private landlords were received by the authority in the past five years, an average of 12 per month. In that time it closed down two properties due to health risks and secured a criminal behaviour order against a landlord who had committed multiple offences.