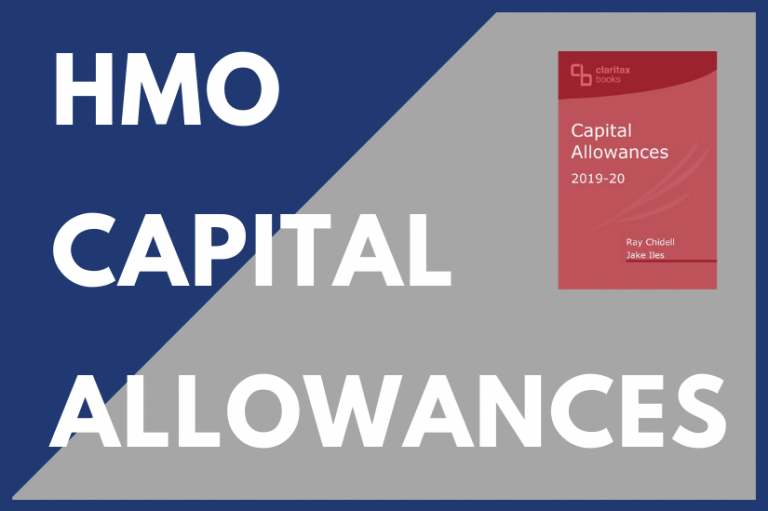 What are capital allowances, and why are they useful?

When a property is refurbished, some of the costs will be treated as revenue costs, and so offset against rental profits, whereas some costs may be capital and so are instead allocated against the purchase price of the property and tax relief is obtained on the sale of the property.

For landlords who do refurbishments which involve substantial capital costs, claiming capital allowances enables the capital element of the works to be claimed against rental income, as a ‘capital allowance’, and so are valuable for profitable landlords as such capital costs can be offset against rental profits i.e. earlier than at some future point when the property is sold.

The default position, in law, is that capital allowances are not claimable for a ‘dwelling house’ – the HMRC term for a residential property.

The HMRC definition of ‘dwelling house’ came from the ‘Gravesham Borough Council v Secretary of State for the Environment (1982) P&CR 142’ case. This case confirmed that ‘the distinctive feature of a dwelling-house was the ability to afford to those who use it the facilities required for day-to-day private domestic existence‘.

A single-let property is a ‘dwelling’ in its entirety, and so there are no capital allowances available at all for single-let properties (for the tax boffins, the legislation reference is Section 35(2) of CAA 2001, which states ‘The person’s expenditure is not qualifying expenditure if it is incurred in providing plant or machinery for use in a dwelling-house‘).

The position for a multi-let property (mainly HMOs, but could also include blocks of flats, student accommodation etc) is slightly different.

It is HMRC’s ‘official’ view that capital allowances are not claimable where an HMO consists of a number of individual bedrooms, where the occupants share facilities such as kitchen, lounge and main bathroom – which is the layout for the large majority of HMOs. Therefore, just as with single-let properties, such HMOs do not qualify for capital allowances.

Where a room in an HMO is entirely self-contained and provides within it all the facilities required for day-to-day private domestic existence then it is the room that is the dwelling house and, in that context, the room is the part of the building that is the dwelling house. The common areas between each room, which may include hallways and staircases, are the common parts which would not comprise a dwelling house, and therefore capital allowances may be claimed on qualifying plant and machinery in those areas.

Note that capital allowances are available for capital expenditure incurred by the new owner for properties purchased after 6 April 2014, assuming that the property is a self-contained HMO (see above).

But, I know of other investors who have claimed capital allowances – has anything changed?

Capital allowances are not generally available on residential property – the exception being HMOs with self-contained rooms. As most HMO landlords offer the usual ‘bedrooms + shared kitchen/bathroom’ arrangement, the large majority of HMOs will not qualify for capital allowances. For ‘self-contained’ HMOs, a claim for capital allowance is possible, although often the value of allowances, when considered against the survey cost, means that a benefit is often modest. For properties purchased after 6 April 2014, it is important to ensure that the seller has claimed any capital allowances available, to be passed on to the buyer, so that a claim can be made without the need for a Tax Tribunal (which is unlikely to be cost-effective to pursue). 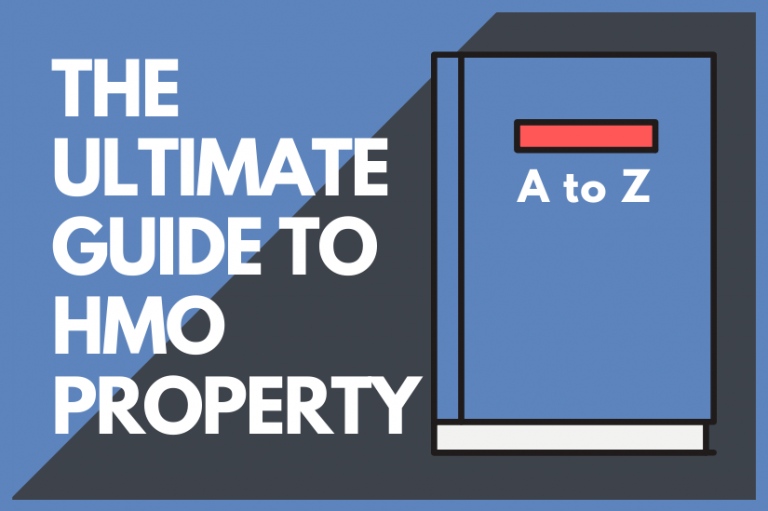 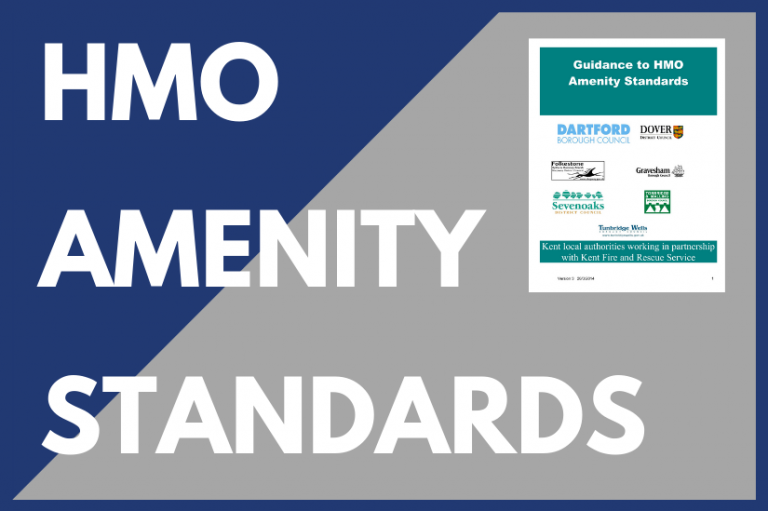 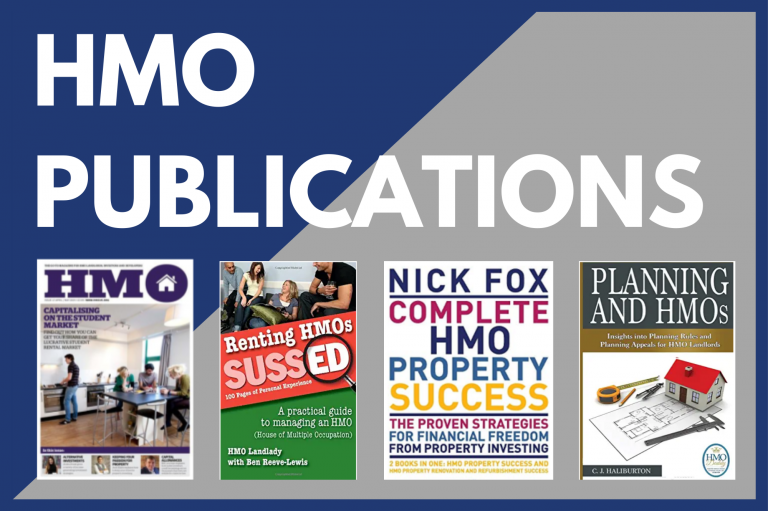