No more HMOs in Wrexham? 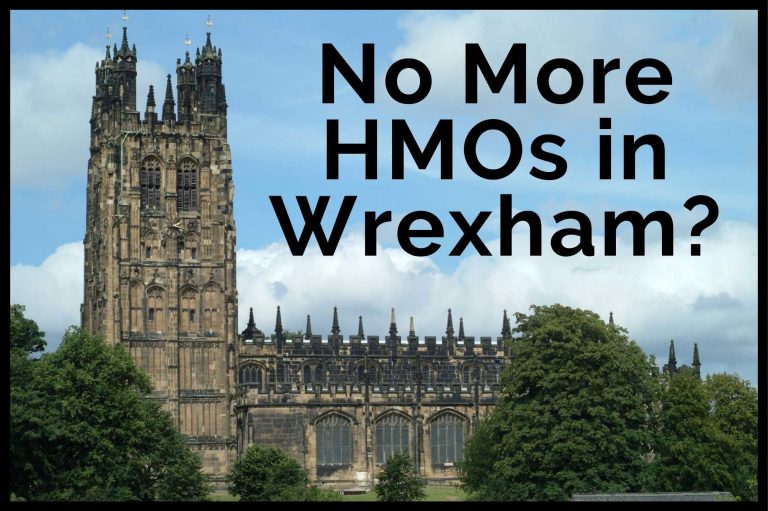 Wrexham Council has been accused of not allowing anymore HMOs to be set up in the county.

The reason for this is the rejection of plans to turn a family house on Salop Road into a five-bedroom HMO because of a big number of similar properties nearby.

Both councilors and residents raised concerns about problems arising from HMOs in recent years, such as an increased requirement of parking and the rubbish being left on streets.

Also, a planning inspector highlighted that they are making the main Mold Road gateway into Wrexham not that attractive place to live.

Bob Dewey, the planning agent who is acting on behalf of the landlord behind the latest proposals, claims he acknowledged some of the issues raised.

Bob said there was a necessity for low-cost accommodation in this area and also criticized the small number of HMOs being approved by the local authority.

In the appeal documents, he claimed: “There is a strong feeling that the council does not wish to permit any further HMOs.

HMO Licensing is the legal system used in the UK, by a local authority or council, to prescribe standards of safety and amenity of a licensable HMO property… read more

“Tragically, the term HMO seems to have become a term of condemnation.

“Local people and planning councilors seem to have associated such use with bad management by owners and anti-social behaviors by the occupiers.

“There is no doubt an element of truth in this concern, but experience appears to suggest that problems mainly arise from properties run by institutional operators and absentee landlords.

“The appellant is a local man anxious to provide a good service to people who require this type of accommodation.

“It is not in his interest to let the property in a manner which would create problems for him or for the locality or his neighbors.”

In rejecting the application, the council said the proposed development would cause over-concentration of HMOs in a particular area.

The authority’s guidelines set out a maximum of 10% of bedsits within a 50-meter radius within any location.

It is also mentioned that it will cause an increase in the need for parking space on the street, adding to existing problems.

In response, Mr. Dewey said that as most people living in the property would not own a car so the one parking space outlined would be enough.

The appeal will be checked by an inspector appointed by the Welsh Government at a later date.