Plans to convert flats into HMO homes for 200 students approved 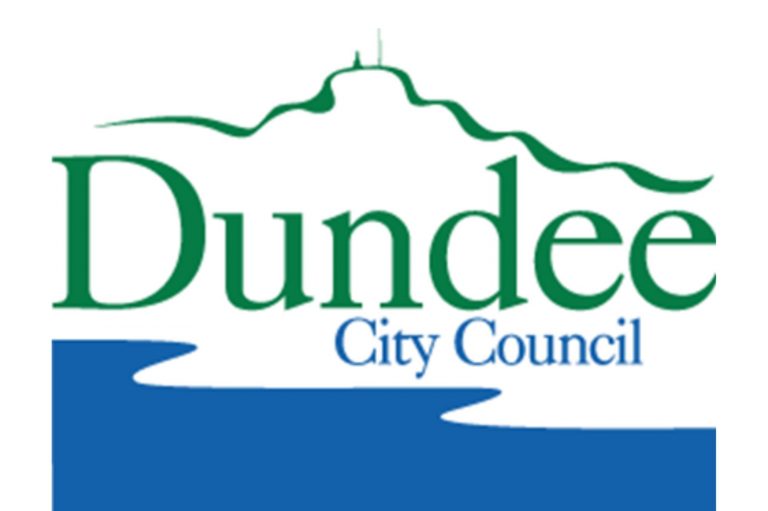 Council chiefs have launched a legal probe into plans for converting a block of former West End flats into HMO homes for nearly 200 students.

In October McLaren Property, had already been planning the project for months and hoped to convert the 82-bed block into housing for 191 students, they have also purchased Peterson Hall student accommodation in Roseangle in July.

Despite concerns over existing overcrowding in the area, a building warrant for more than £2.4 million of changes at the property has now been granted by Dundee City Council and work appears to have commenced at the place.

Even though the permission covers the design and construction standards of buildings, it does not take into account the development of the local area, which is considered during planning applications. Typically both are required for significant work.

It means that questions have been raised over whether the scale of the project, which includes a south block conversion from domestic to non-domestic use, can legally be carried out without full planning permission being granted.

“A lot of work”has already been ongoing at Peterson Hall in recent months, reported local residents, and a source close to the project claimed areas of the ground have been dug up to install cabling for the new homes.

The owner of nearby Roseangle House Nursery, David Hagan,  confirmed that he was writing to the council to raise concerns over the project but was told there is no provision for objections against an application for building warrant.

He owned Peterson Hall prior to its sale in July and said that his application was rejected to change it into HMO.

He says that he was told by Dundee City Council “in no uncertain terms” this was not possible “without a planning application and an HMO application, neither of which were likely to be approved”.

An official at the local authority’s planning department said: “I can confirm that there has been no planning application to date. However, the circumstances as to whether permission is required or not are not clear.

“We are aware of the situation and are currently working with our legal team to establish the position.”

Dundee City Council said it is “investigating the situation”.

McLaren Property states its address on the building warrant application as Optimus, an Isle of Man financial services firm.

Optimus was recently named among a number of secretive offshore tax regimes in the Panama Papers, a leak of files from the database of the world’s fourth biggest offshore law firm Mossack Fonseca.

McLaren Property could not respond to multiple approaches for comment.

3DReid, the Glasgow property listed as an agent on the building warrant, said it was “unable to discuss the project at present”.

View Profile
Next Post: Article 4 Direction has been proposed to manage HMO conversion