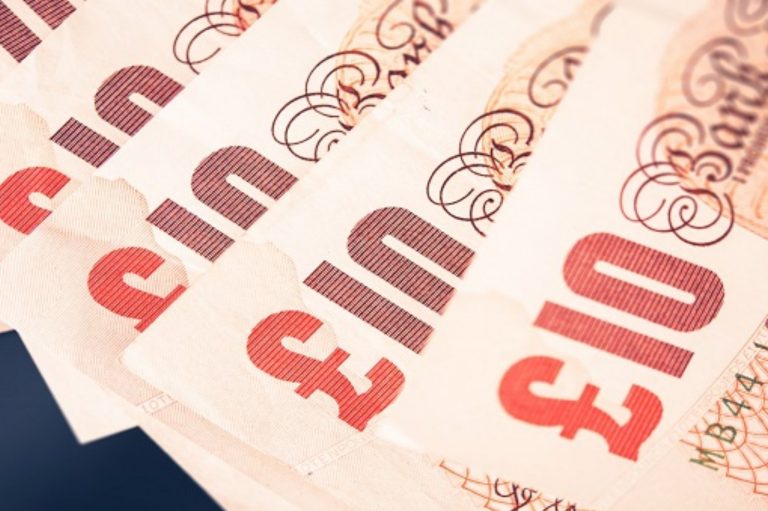 UK councils have had record revenue in regard to HMO licensing as a result of the new regulations brought about in October 2018.

British implementation and costs of landlord licensing schemes are a lottery.

That’s the conclusion of a new analysis of licensing charges between local authorities conducted by Direct Line for Business.

A large variance with the cost of a new licence ranging from just £55 to £1,150 appeared.

The cost of a licence for a first property is £412 in Liverpool , whereas  just 30 miles away in Salford it is over 51 per cent higher at £625. The average cost of a landlord licence across the UK is £591.

In Scotland and Wales landlord licence schemes are mandatory while in England just one in six local authorities have a scheme in place – this adds up to an estimated 460,000 rental properties in England.

Over recent years the research also shows the impressive increase in the costs charged by local authorities for landlord licences.

Licence costs, terms and exceptions varies depending on the local authority running the scheme.

These include the cost tiering of licences based on the number of rooms in a property (12 per cent), charging by property type (nine per cent) and the number of occupants (eight per cent).

“Our analysis shows landlord licensing is truly a postcode lottery, with a phenomenal range of costs for those that do have to sign up for a scheme.  Anyone planning on becoming a landlord, or who already has a property portfolio, should contact their local authority to see if they have a scheme in place”.

All landlords In Wales are required to register with the centrally-administered Rent Smart Wales and to either be licenced themselves or use a licenced agent.

The researches show that since the start of 2017 there have been a total of 11,392 successful landlord licence registrations and Rent Smart Wales has generated over £1.54 m in revenue in that timeframe.

Since the start of 2017, there have also been 1,625 licences granted to agents, those who let or manage a rental property in Wales. These registrations generated £211,321 in revenue.

Finally in Scotland – where it is a criminal offence to let a property without registering with a local council – since the start of 2017 there have been over 22,000 new landlords registered and over 46,000 successful renewals.

Also everyone carrying out letting agency work  must apply to join the Scottish Letting Agent Register.

“Whatever the cost of licensing, it fails to provide any assurance about the quality of accommodation. The RLA’s own analysis shows that there is no clear link between a council having a licensing scheme in place and levels of enforcement against criminal landlords.

“The fundamental problem with all schemes is that it is only the good landlords who come forward to be licensed. They completely fail to identify the crooks. They just mean landlords, and therefore tenants, having to pay more.

“Instead, councils need to be more creative in how they identify landlords by better using the powers they have to collect data using council tax returns and accessing information from deposit schemes.”