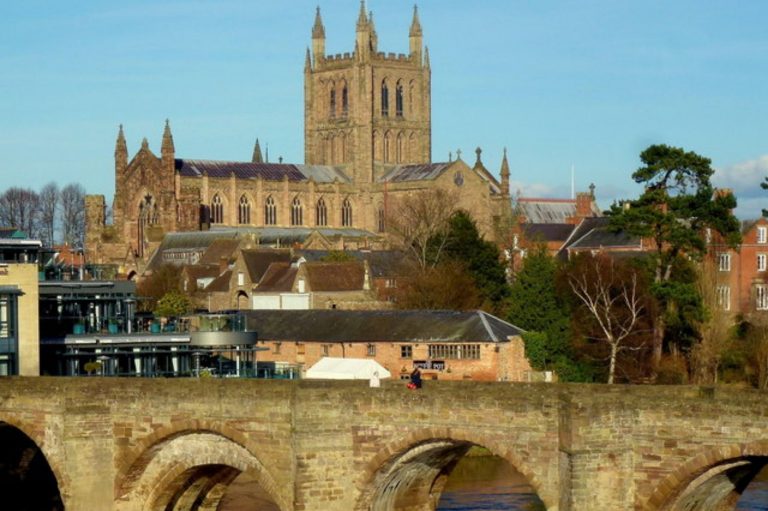 After a four-storey block of student flats was given planning permission a small community looks likely to double in size.

The plans are to replace two traditional flint cottages at 41 and 42 Park Wall Farm Cottages, in Station Approach, Falmer.

Some concerns  about the history of the cottages were raised, even though the buildings are not listed.

But in January last year the application to Historic England to list the cottages was rejected, because they were built after 1840 and were regarded as typical rather than worth extra protection.

The student block was given the approval after the Brighton and Hove City Council Planning Committee met at Hove Town Hall on Wednesday 6 February.

Daniel Yates, labour councillor, appealed on behalf of the “tiny community” which he said would double in size if the flats plan went through.

He said: “The loss of these two traditional Sussex flint cottages represents a significant loss as they sit adjacent to the Victorian station.

“The area has been transformed through significant building projects and an additional 71 residents in a neighbourhood which does not have many services will impact on it.”

He also added: “There have been a significant number of objections and comments on this application considering how isolated it is from a larger community.

“People who have lived in student accommodation say they would object to the development because it significantly affects how that tiny community operates.”

Yates also said that in the “City Plan” (the document which sets out the council’s planning policies and allocates specific uses for specific sites) the place was not listed for student homes.

When Green councillor, Leo Littman, asked about listed building protection, Councillor Yates said that the cottages used to be owned by the council which he said had made people think that they were protected.

Conservative councillor, Carol Theobald, said that she is upset about the loss of the two cottages, a sentiment shared by the rest of the committee.

She said: “I feel the council has left them to become dilapidated as they could have been renovated and people could have had them.”

Another Conservative councillor Joe Miller said that he would support the scheme as the site was “perfect” for student accommodation.

“It’s the perfect place for students. They will be part of the student community at the universities.” – he said.

He said: “The hotel at the Amex was turned down as it was ugly and pedestrian.

“I don’t know how this is not ugly and pedestrian. One is demed acceptable and another isn’t.”

Another Labour councillor, Warren Morgan, said: “We are aware of the issues of studentification in the city and need to build on or near to the two universities.

“This proposal does just that.”

There are planned parking space for four cars there, including a disabled bay, plus storage for 56 bicycles. The roof of the building may include solar panels.

Councillors voted nine to two to approve the application, with Labour councillor Jackie O’Quinn and Councillor Robins voting against.

After the vote, Labour councillor Julie Cattell, who chairs the Planning Committee, said: “This is a good use of space and will add to the stock of purpose-built student accommodation close to where it is needed.

“This in turn helps to relieve pressure on houses in the city that could be occupied by families from being turned into HMOs (houses in multiple occupation).”

The council said: “Planners worked with applicant Teckton Student Living on a revised scheme (the original proposed a larger building with 90 bedrooms) and the developer will contribute more than £85,000 towards open space.

“The plans will also include retention of two existing mature trees, a wych elm and sycamore, as well as hedgerows.”