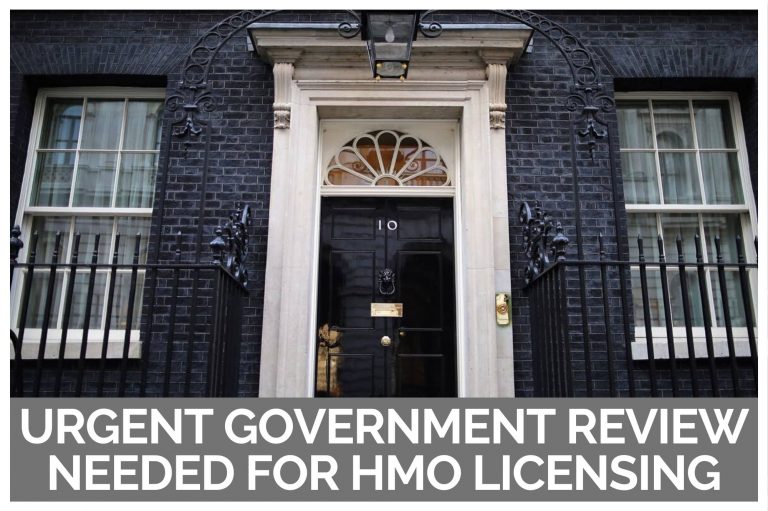 There is a big need for an official government response to the selective licensing review carried out earlier this year, because of high rates of non-compliance with landlord licensing schemes in London. An official licensing action plan could help to make the system more effective, increase compliance and ensure that rental properties meet the HMO standards.

Recent Safeagent research shows that there are currently over 130,000 unlicensed rental properties in London that should be licensed under either a selective, additional or mandatory House in Multiple Occupation (HMO) scheme.

The non-compliance rate for House in Multiple Occupation and additional licensing schemes is presently 75%, while a substantially lower 15% of unlicensed properties should come under a selective licensing scheme.

The researcher also adds that councils are struggling to process over 24,000 licensing applications, with around 40% of boroughs still relying on paper applications.

“There is a clear problem in London, which has the UK’s most complex licensing system. That being said, non-compliance with licensing schemes will be a problem for local authorities across many parts of the country,” says Neil Cobbold, Chief Operating Officer of PayProp UK.

“To have so many unlicensed properties in the capital suggests the existing framework is not effective. With many paper applications outstanding, one simple way of improving efficiency would be for more councils to adopt online application processes to speed things up and reduce the backlog.”

HMO Licensing is the legal system used in the UK, by a local authority or council, to prescribe standards of safety and amenity of a licensable HMO property… read more

Earlier this year, the government commissioned an independent review of selective licensing schemes and published the results in June earlier this year.

The findings mention a number of recommendations, such as :
– an easier renewal process for existing licensing schemes
– the introduction of a landlords register
– changes to the way licensing proposals are consulted upon
– streamlining the application process.

The government was welcoming these suggestions, but haven’t given the response yet.

“The government said that it would ‘work with the sector to continue to understand concerns before responding fully’. This research shows a snapshot of the issues in the capital and should reinforce that a response and set of actions is needed sooner rather than later,” Cobbold explains.

“Although many of the problems raised in safeagent’s investigation focus on HMO and additional licensing, any changes to the selective system pursued by the government could have an impact on the way the whole licensing process works in the future.”